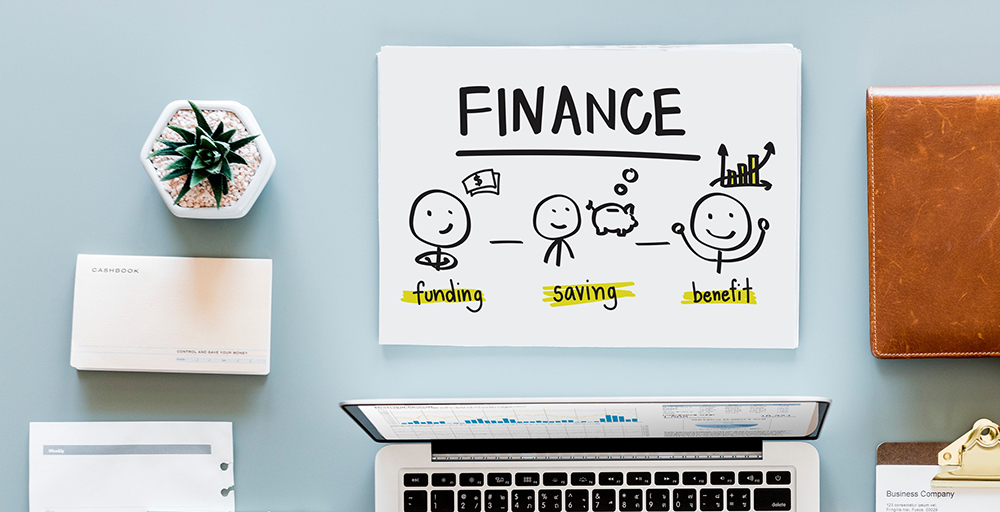 It's the Monday in January every year that is believed to be the most depressing day of the year. Often it's said to be the third Monday of the year - so this year in 2019 it would be the 21st of January. However, there are few who believe it's the first Monday so the 7th or some who think it's the 14th. The combination of credit card bills from the festive binge, the cold weather and when those New Year's resolutions start to wear off.

Feeling the festive financial hangover? 9 ways to cap your spending, because we’ve all been there.

You’ve rocked around the Christmas tree, eaten your weight in mince pies, and uncle Gary spilt the sherry over Grandpa George. What’s Christmas without arguments, over-eating and crippling debt? According to the Money Advice Service, the average person spends £500 on food, travel and socialising during Christmas. And a third of people use credit cards and overdrafts to cover it. We all like to start the New Year carefree. But some of us are feeling the festive financial hangover.

You're bound to receive at least one unsuitable gift. You store it under the bed for safe keeping, where it spends years collecting dust, longing to be used. You could let it wallow there, or you could re-gift it next Christmas or flog it on eBay.

If you used credit cards and overdrafts to sub your Christmas splurge, now is a good time to make a plan for paying it back. A good trick is to save 30% of your income every month. January is a good time to up your pension contributions or switch to a better interest savings account.

3. Get rid of unused subscriptions or direct debits

Still paying for that Amazon Prime membership that you forgot about? The average person spends £50 per month on unwanted or unknown direct debits. Pull up your bank statements, anything you’re paying for that you haven’t used in the last three months, chuck it.

4. Have some supermarket self-control

If you're a sucker for supermarket multi-buy offers (which, let's face it, is nearly always chocolate, crisps or some other evil sugary treat), it's time to exercise some self-control. Make a list before you head to the supermarket, do not stray from the list and don't shop on an empty stomach (unless you want a trolley full of stodge and unhealthy snacks). We're more likely to impulse buy when we're hungry.

5. Change your attitude towards saving

Track your spending for one week. Track everything you buy, down to the nitty-gritty. Identify where small savings can be made. Small savings turn into significant savings in the long run.

Or Wednesday, Thursday, Friday. You get the idea: choose one day of the week and don’t spend anything on that day. Make your lunch, run or cycle to work and leave your bank card at home. Office workers spend approximately £5 on lunch every day. £25 a week, £100 a month, £1200 a year.

Haggling isn’t just for cheesy car salesmen or the BBC’s Bargain Hunt. There’s no limit to what you can haggle on: pet insurance, home broadband (especially that), a new TV, your energy bills…

Consumer watchdog Which? surveyed 2,000 people. 58% said they had managed to negotiate a discount by haggling and the average total saving was £725 per person, per year.

8. Be savvy about your energy usage

You know this stuff: don’t leave your TV on standby, don’t overfill the kettle, take short showers… It's the coldest time of the year; it's time to get serious about lowering those heating bills.

The biggest way to save on energy is to switch suppliers. We go on about this a lot. But it’s true. Switching energy providers can save you thousands.

Energy providers make it difficult for you to switch. Don’t be fooled into thinking you’re being rewarded for your loyalty. Households in the UK are overpaying on their energy bills to the tune of £4 billion each year. Blimey!

We’re the UK’s first automatic-energy switching service. Doesn’t sound sexy, but it can save you £££’s on your energy bills. (Average of £385) What would you spend £385 on?

Automatic energy switching finds you the best deal regularly; you don’t have to lift a finger. We charge you £30 per year to flip (our term for switching) you to the best energy deal, always. And if we can’t find you a better deal, we won’t charge you.

Join Flipper and never overpay for energy again. We guarantee to save you money or you won't pay a penny.

Thank you! Your submission has been received!
Oops! Something went wrong while submitting the form.

Still not found what you're looking for? You can find more questions answered in our Help centre.