Record numbers for switching again in 2018. 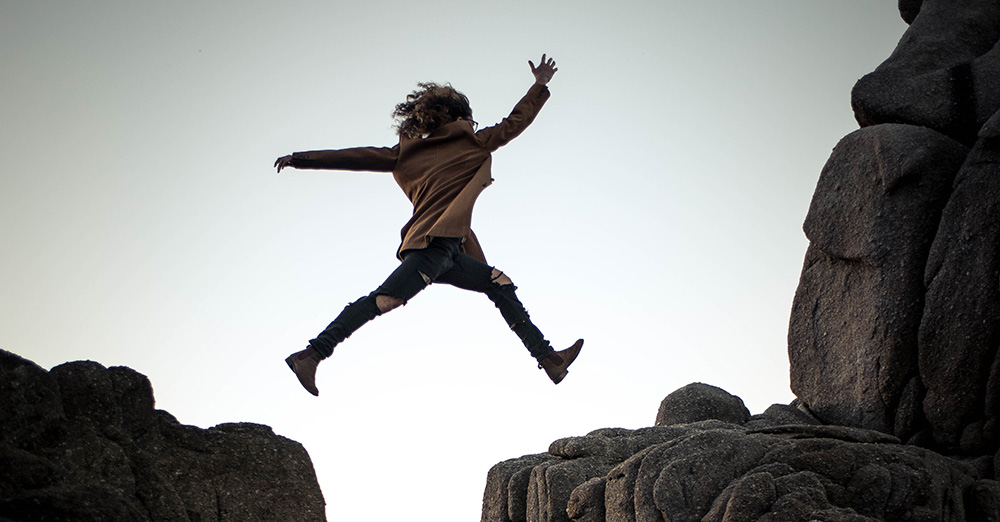 Energy UK have recently published the number of UK energy switches for 2018 and it was a record year with 5.8 million households switching. This was up 6% on the year before and 81% higher than 2014. Even more encouraging was the fact that 1.7M of the households that switched in the full year of 2018 (30%) decided to switch away from the larger suppliers to a mid/small tiered supplier.

In December alone, 33% switched from a large to smaller supplier and as many as 33% were already with small/mid sized suppliers and chose to stick with switching amongst the smaller suppliers for better deals. So, a massive two thirds (66%) of all December 2018 switches were either with or moving to a small to mid sized supplier - with only 12% deciding to move from a small/mid supplier to a large supplier.

With Ofgem’s price cap expected to increase by 10% in April (adding over £100 to a typical bill each year), we expect switching stats to keep breaking records.

• 33% switched from Larger to Small/Mid supplier

It's no surprise to us UK consumers are moving away from the Big 6 to smaller suppliers given these are the companies offering the more competitive tariffs. But we know finding a good energy deal is not just about the price, so it’s reassuring to see that when Which? announced the results of their energy company satisfaction survey that every one of the top 20 rated suppliers were smaller/mid-tier providers. Clear evidence that you can get a great deal with great service too.

We know the 3 main reasons people give for not switching are ‘it’s a hassle’, ‘I probably won’t save that much’ and ‘things go wrong’ – and some people believe they aren’t able to switch. So here's our advice to anyone who has these concerns:

1. Is switching energy a hassle?

‍Not if you sign up to a true auto switching service – then you won't have to lift a finger. Provide a few details and some meter readings and you could be saving hundreds of pounds.

2. Does my smart meter save me money, so I don’t need to switch?

Smart meters don't save you a penny, you only save money by making smart decisions to use less electricity or gas or by switching to a better tariff. Smart meters simply tell you what you're using and send meter readings (a task that takes you seconds to do yourself if you know how).

3. Is my current tariff a good deal?

While Ofgem’s price cap limits the amount that can be charged to a ‘typical user’ to £1,137 per year the best deals on the market are hundreds of pounds cheaper that this and with the level of the cap expected to rise by 10% in April the potential savings will only grow. Also, you need to be wary of fixed tariffs given there are more than 60 fixed tariffs which are more expensive than the cap level as this limit does not apply to them. Ultimately loyalty to an energy supplier never pays off – you should be checking how much you can save.

4. Will my power get turned off during the switch?

This will never happen. Both suppliers use the same pipes and cables, so fdall that happens when you switch is your meter readings are used to confirm when your current supplier stopped charging and the new supplier started.

5. Can I switch supplier if I have an economy 7 meter?

‍Yes you can. Most suppliers support Economy 7 so switching to a new supplier with a better tariff is a breeze.

6. Can I switch energy supplier if I'm renting?

‍You can if you pay the energy bill. If it’s your name on the bill you're entitled to change your supplier. So if you've just moved in and find you're with one of the Big 6 - switching could save a lot of money.

Thinking of switching your energy?

We suggest the simplest option is to join an auto switching service like Flipper. With a few simple details and 2 minutes of your time, you could be saving hundreds of pounds on your energy bills.

True auto-switching services like Flipper take care of the hard and boring work of switching for you and will continue to check the market every month to make sure you're always on the best deal.

If they find a better deal, or your supplier decides to increase their prices (there were 57 price rises in 2018), you’ll be switched again automatically. No paperwork, no hassle - effortless savings, forever and the peace of mind that you'll never overpay again.

See how much you could save.

Join Flipper and never overpay for energy again. We guarantee to save you money or you won't pay a penny.

Thank you! Your submission has been received!
Oops! Something went wrong while submitting the form.

Still not found what you're looking for? You can find more questions answered in our Help centre.